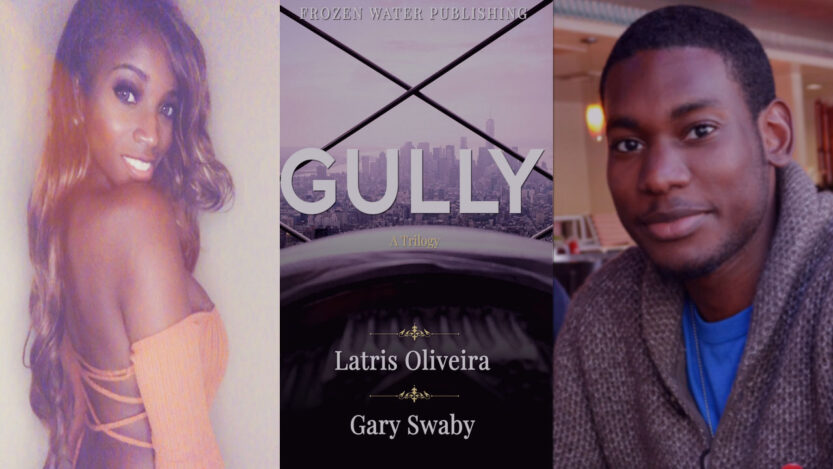 Gully is a partnership between two extraordinary talents. Under the banner of Frozen Water Publishing, multi-talented entrepreneur Latris Oliveira teams up with the proven-pen of Gary Swaby to bring stories to readers that will resonate. Find out more about each author here.

Latris hails from Long Island, NY. She was born to a mother who was a Jamaica Queens native and a father from Hempstead, NY so both areas became her stomping ground. After experiencing the upbringing of a single dad with light preparation she ventured off on her own to live with childhood friends.

Latris utilized writing as an outlet to escape harsh realities of homelessness, and adolescent life. Eventually, Latris developed a love for hip hop music, which was starting to take over the music industry at the time. In addition to making music, she began to infuse hip hop themes into the stories she wrote for school assignments. She was praised for the uniqueness of her work and eventually this sparked an interest in creating urban-themed literatue.

One day, while sitting on the floor in one of her best-friend’s bedroom, Latris came up with the story of Gully. This was the exact moment that history began writing itself. Gully was born.

Gary hails from Luton, a town just north of London. Born with sickle cell anemia, Gary had a troubled upbringing full of hospital admissions. Because of his sickle cell, Gary spent long periods of time in pain when he was young, which made it difficult to fit in with other children who were living normal and healthy lifestyles. With nobody who could relate to the suffering, he focused on art, literature and technology instead of a social life.

Gary was a big daydreamer throughout his life. Daydreaming was a way to take his mind away from his struggles, and these periods of absentmindedness led to the creation of many stories. But it wasn’t until his mid-twenties when Gary would try his hand at creative writing for the first time. After spending years as a video game media journalist, it wasn’t too difficult to transition over to creative writing.

As a writer, Gary always admired rappers for their ability to put pain into their lyrics. He was specifically inspired by Prodigy of Mobb Deep who also suffered from sickle cell. This naturally made Gary and Latris the perfect meeting of the minds. Find out more about Gary Swaby on his official website. 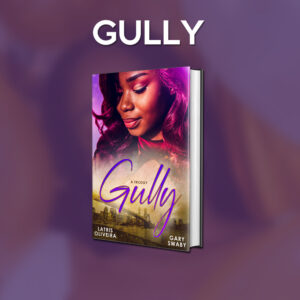